Fresh off an $85 million renovation in 2013, the Stonehill & Taylor-designed Novotel reflects the energy of the hotel’s prime perch in Times Square. A chrome and black palette mirrors the surrounding skyscrapers, pendants shaped like the New Year’s Eve ball light the entrance and two-story Samsung video columns mimic the panoramic Times Square views from the lofty lounge. The 480 serene guestrooms serve as counterpoints to the Big Apple action with plush white bedding, subdued grey and blue accents and soundproofed windows. But guests can remain plugged in via 46-inch flatscreens, LED backlit headboards and Times Square, Broadway or Hudson River views. 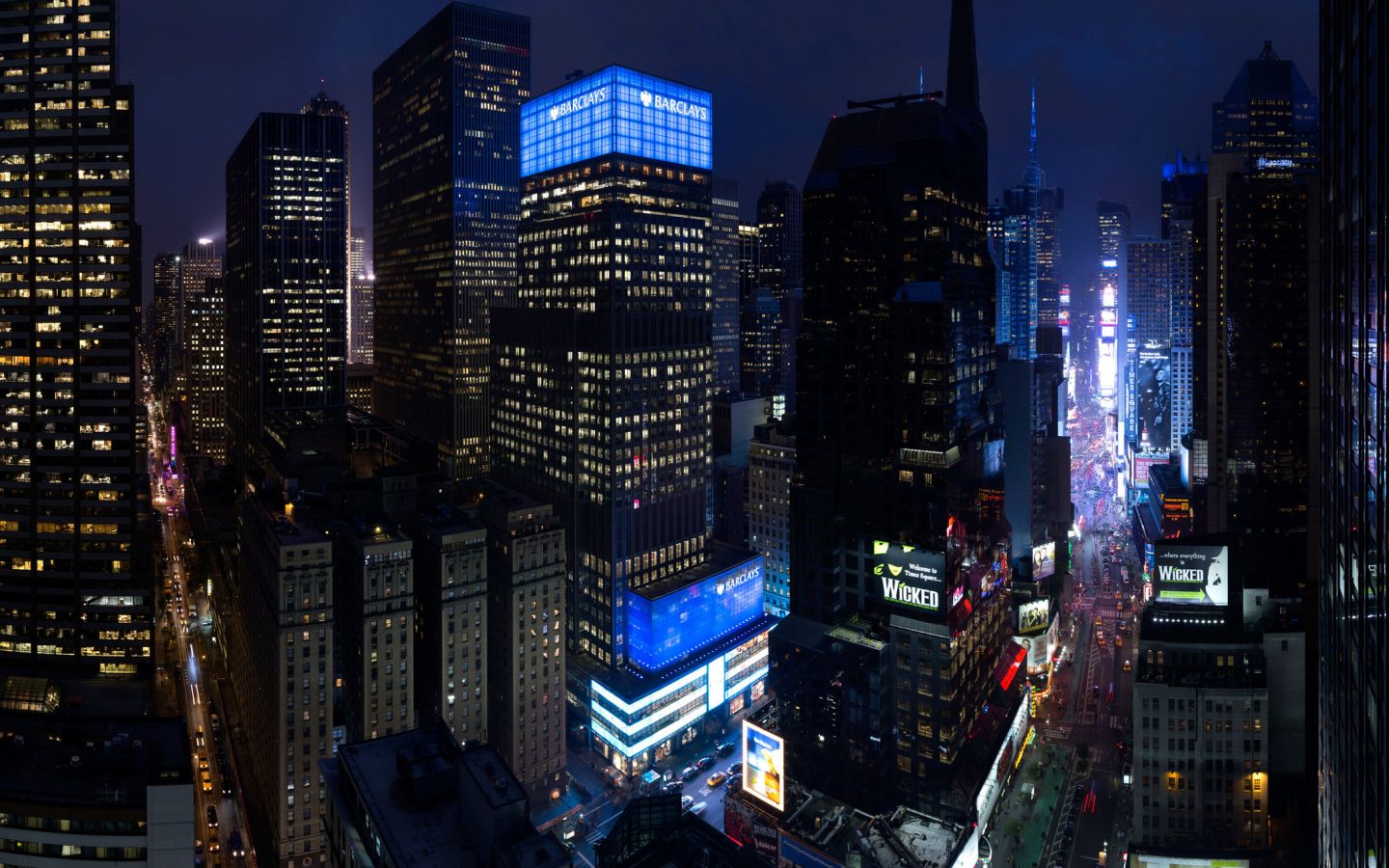 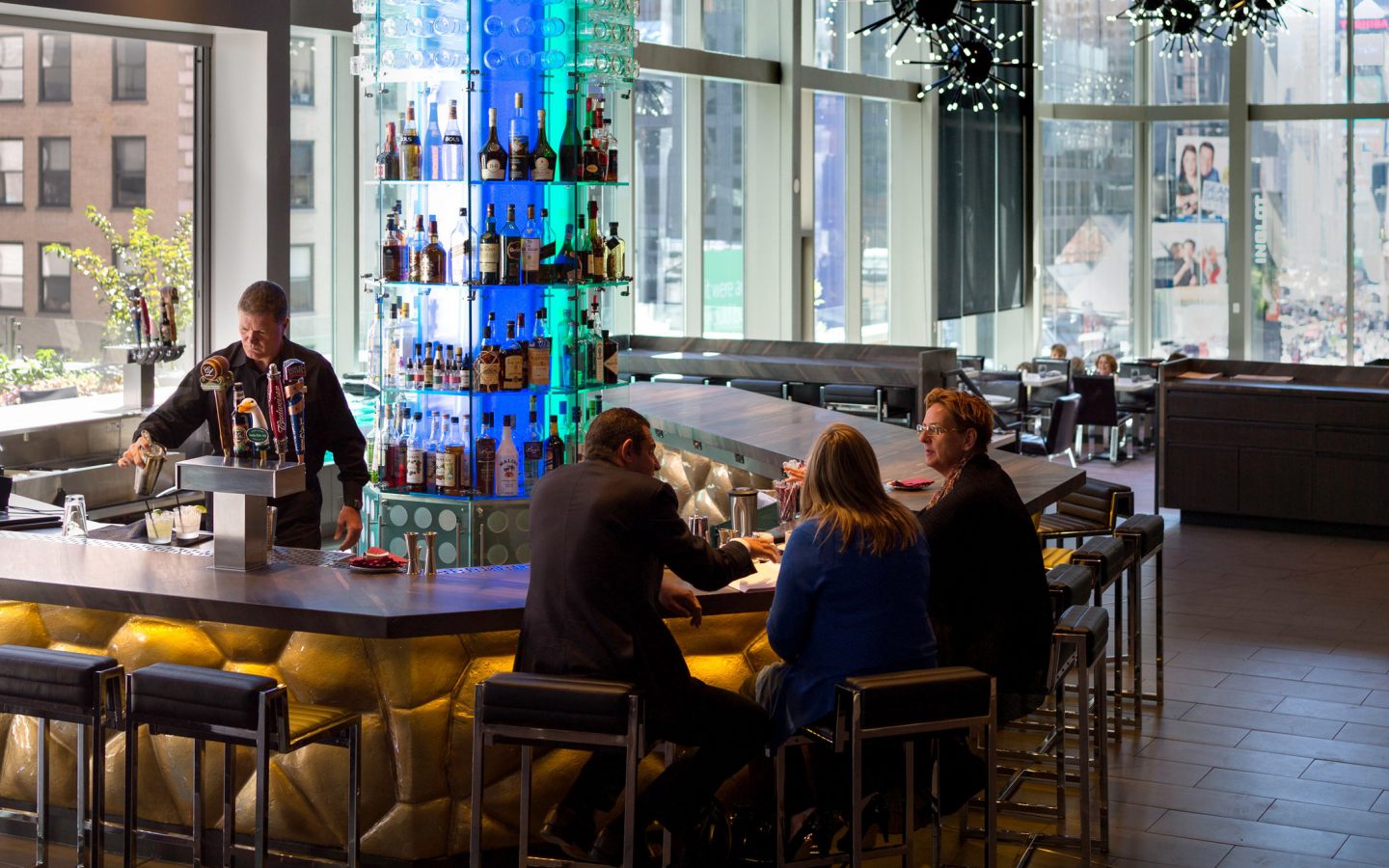 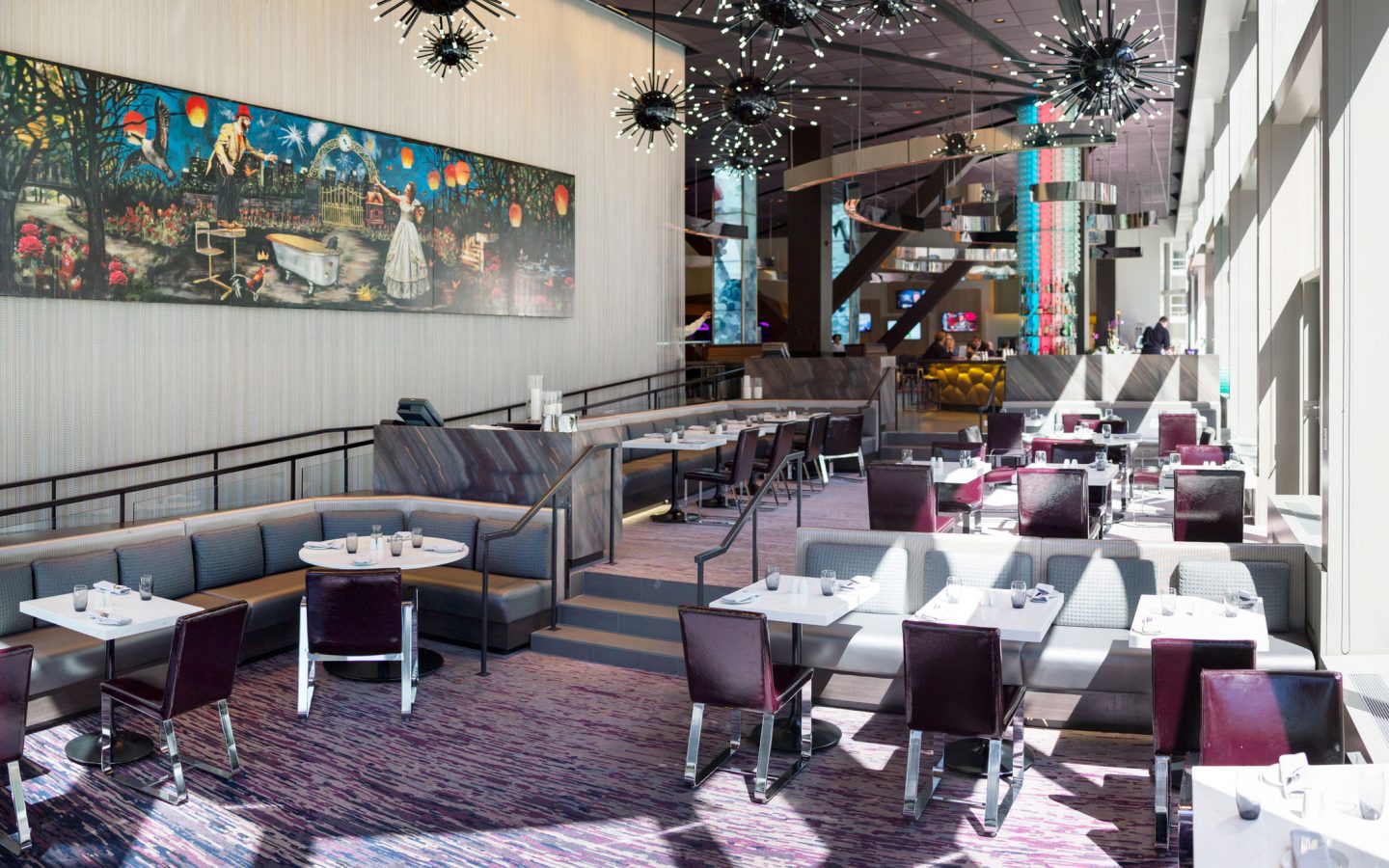 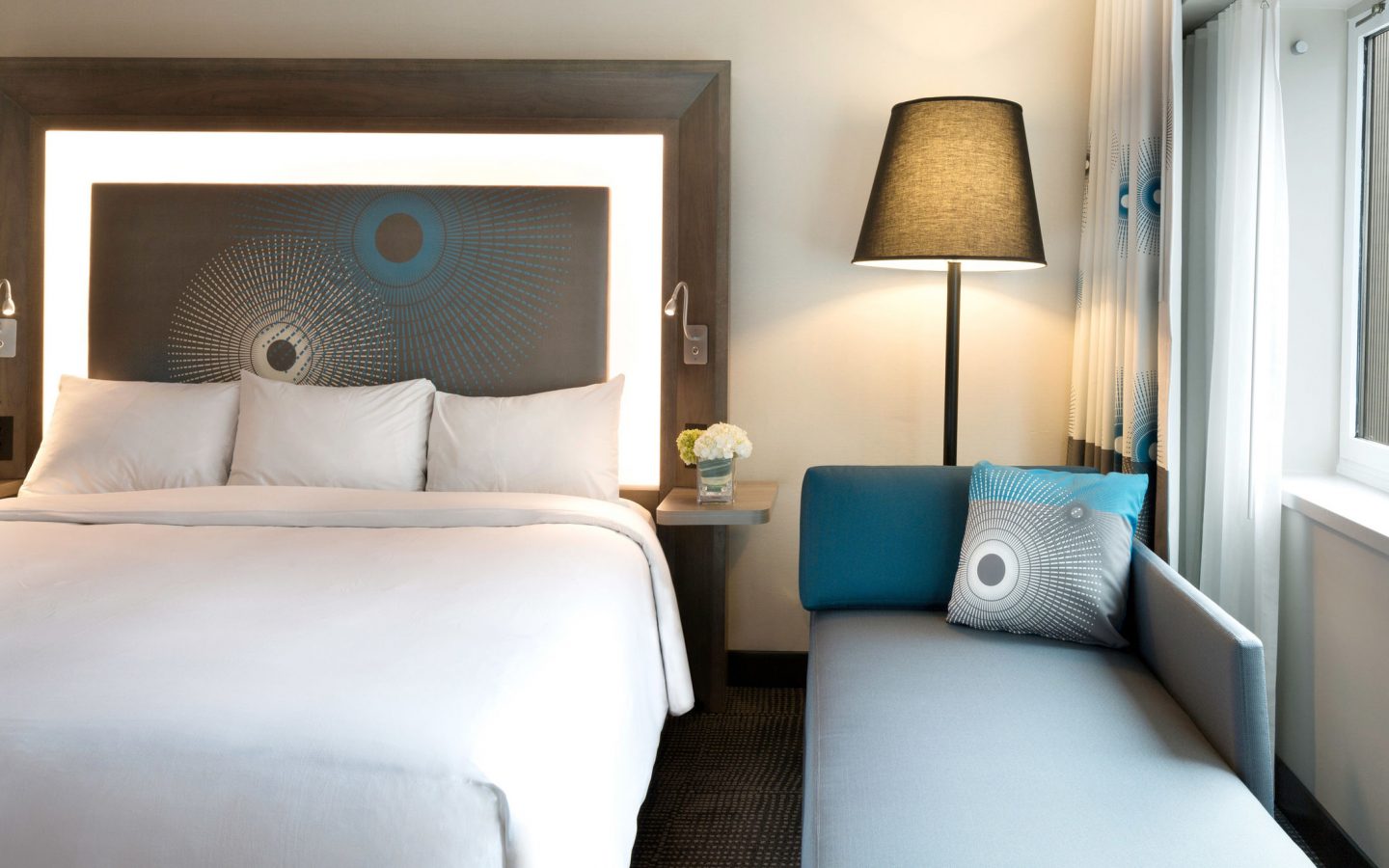 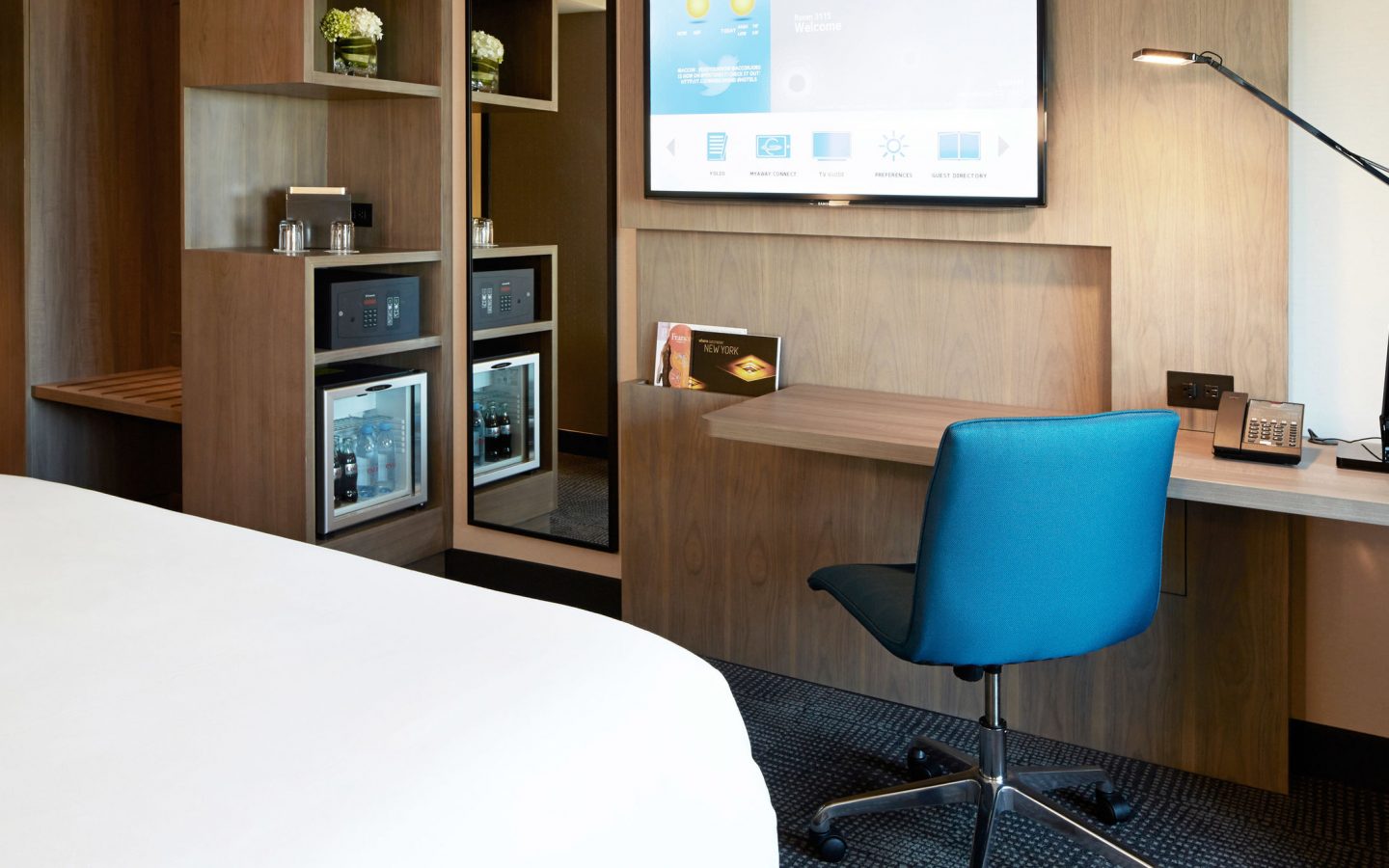 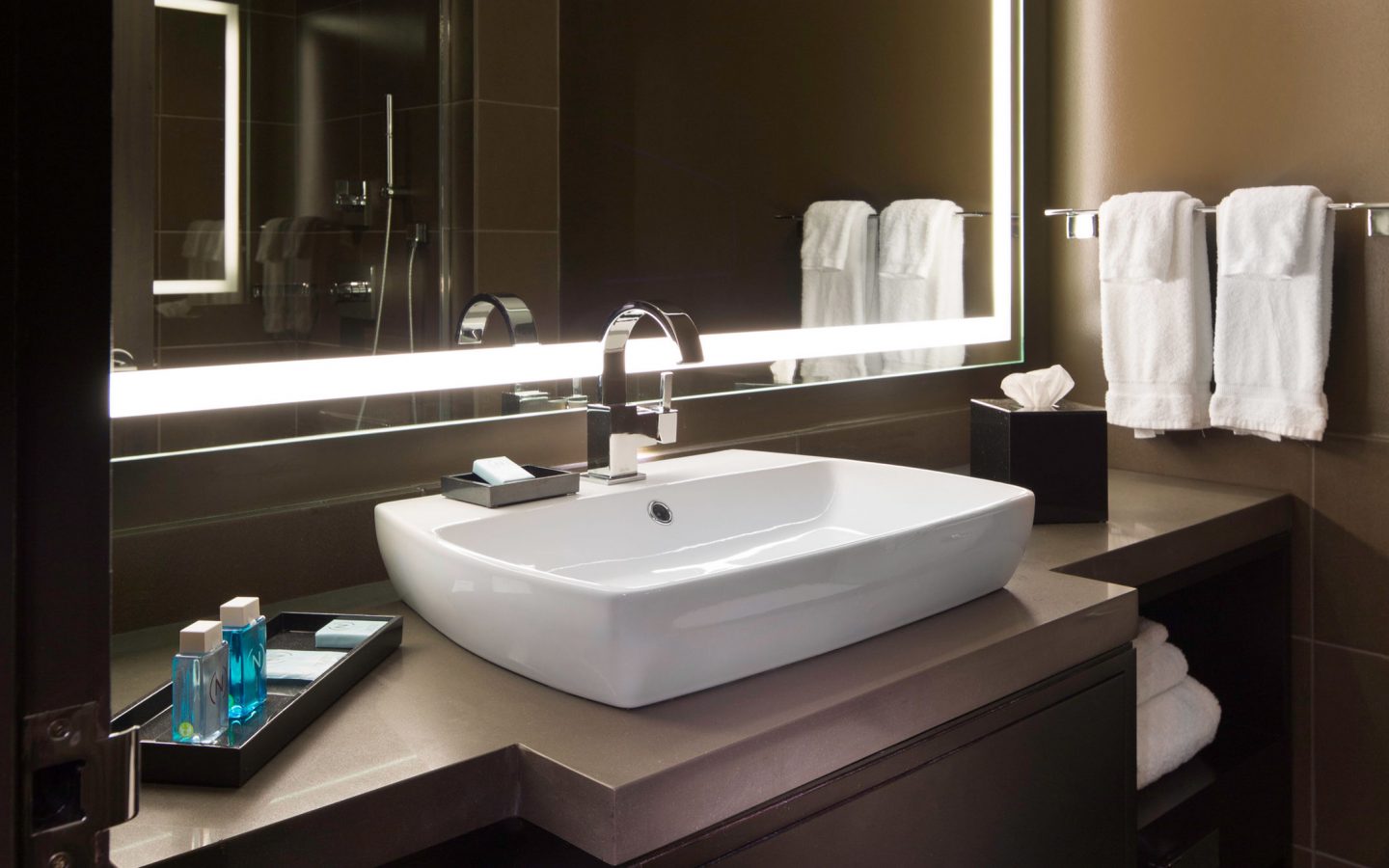 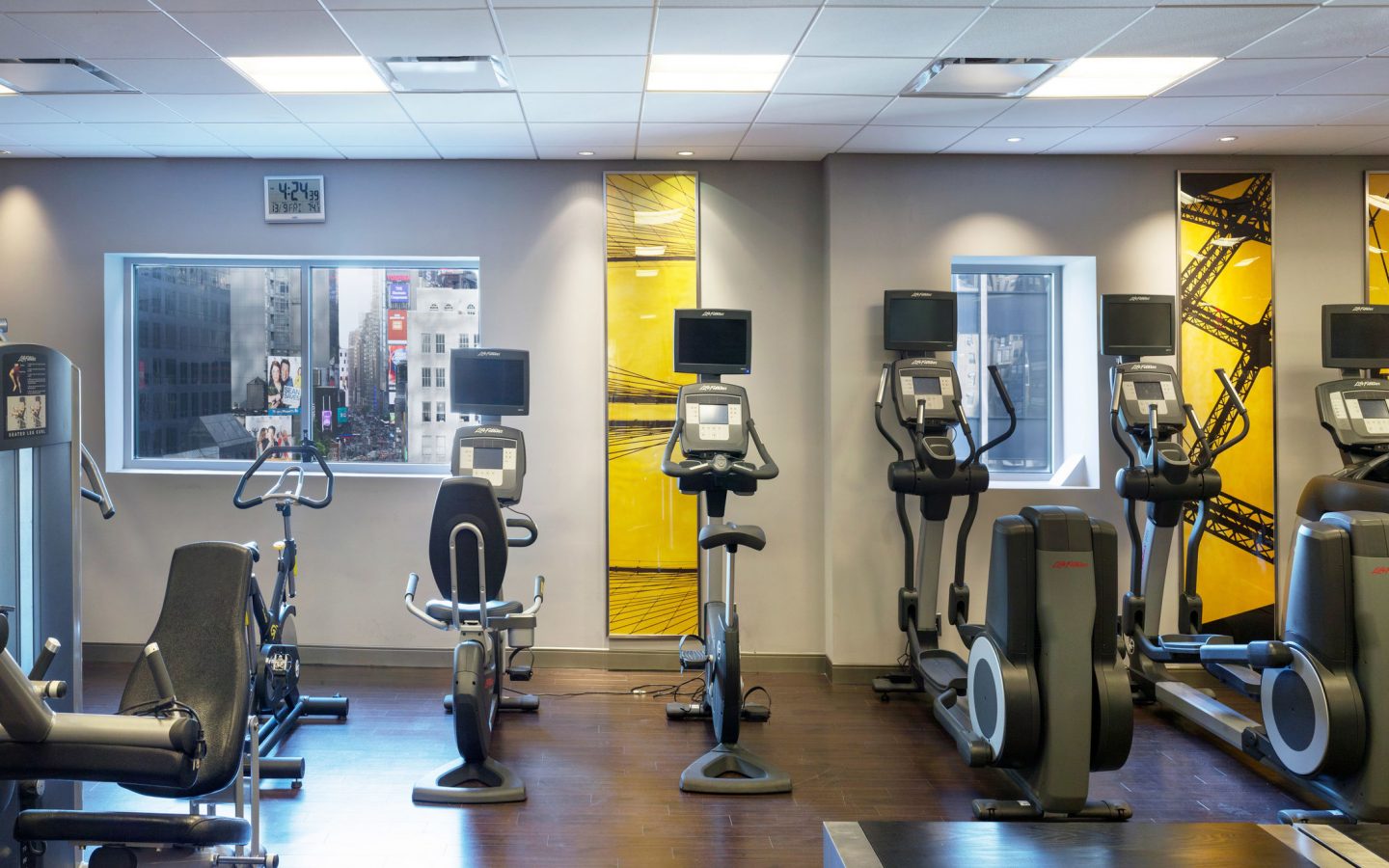 Join the theatergoers for a Broadway show at one of the venues located next to the Novotel after scoring some same-day discount tickets at the TKTS booth. For a more interactive theater experience, attend Randy Weiner’s Queen of the Night, where the audience is pulled into a sultry scene of dancing, dining and acrobatics.