This grand heritage hotel was designed by modernist architect Jesús Carrasco y Encina and first opened its doors as the Gran Hotel Reina Victoria in 1923. Since then everyone from Ernest Hemingway to Ava Gardner, and a stream of famous Spanish bullfighters, has strolled through its doors. Behind the historic façade, the ME Madrid is sleek and minimalist.

The Ana La Santa restaurant dishes up innovative Spanish cuisine and tapas in a space designed by Barcelona native Tomás Tarruella, and the rooftop terrace is home to a see-and-be-seen bar that overlooks Madrid’s cityscape.

City CentrePoolRooftop
Book direct at the hotel for free upgrade. 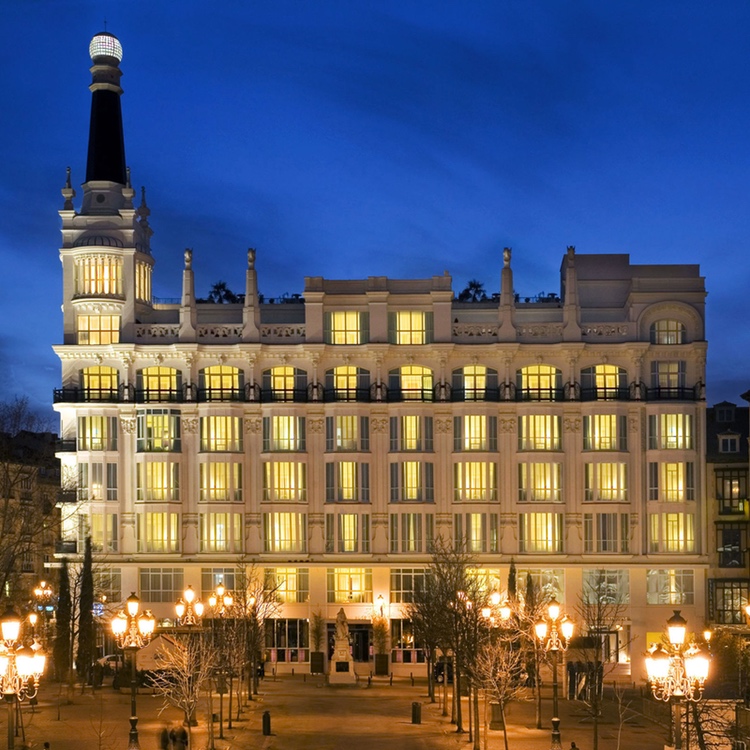 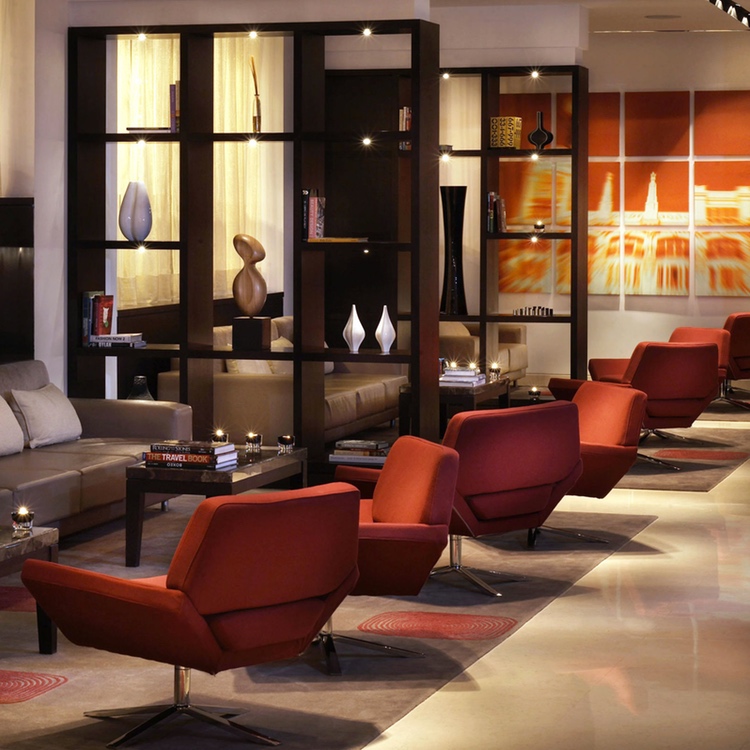 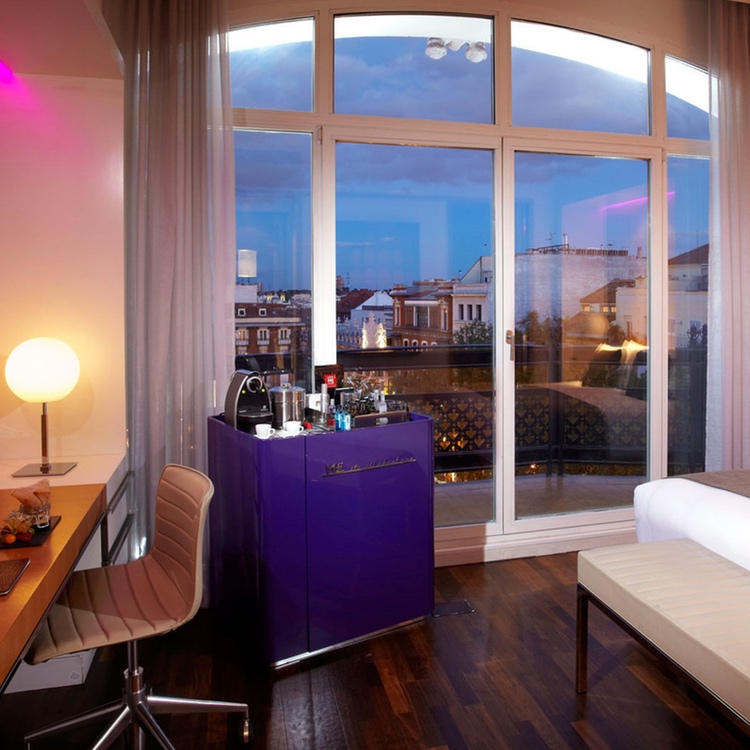 There’s not much that isn’t in the area, such is the hotel’s super-central location. For an art fix, check out the Prado, the Museo Thyssen-Bornemisza and the Museo Nacional Centro de Arte Reina Sofia, which features works by Joan Miró and Juan Gris. For a change of pace head to the Hammam al Andalus Madrid, a candlelit den of hot Arabian baths built atop a century-old well in the Almudena neighborhood.