A facade dating back to 1892 envelops a modern luxury hotel. Containing one of the largest private collections of Egyptian art in Spain, the 119 rooms of the Claris are nonetheless cool and contemporary in copper, cement, and glass. The rooftop pool combines traditional tiling with a modern deck, providing a perfect view of Barcelona’s most refined neighbourhood, Eixample. 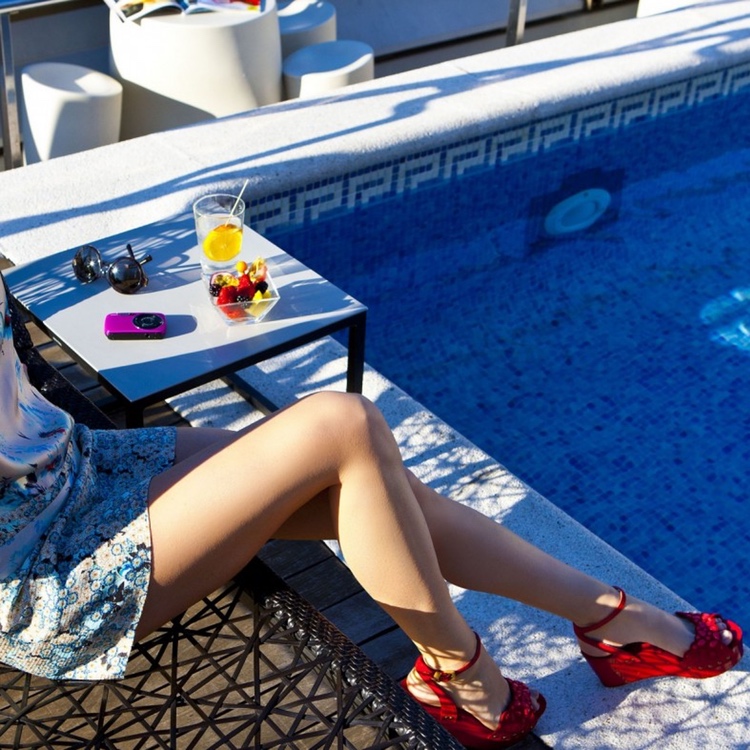 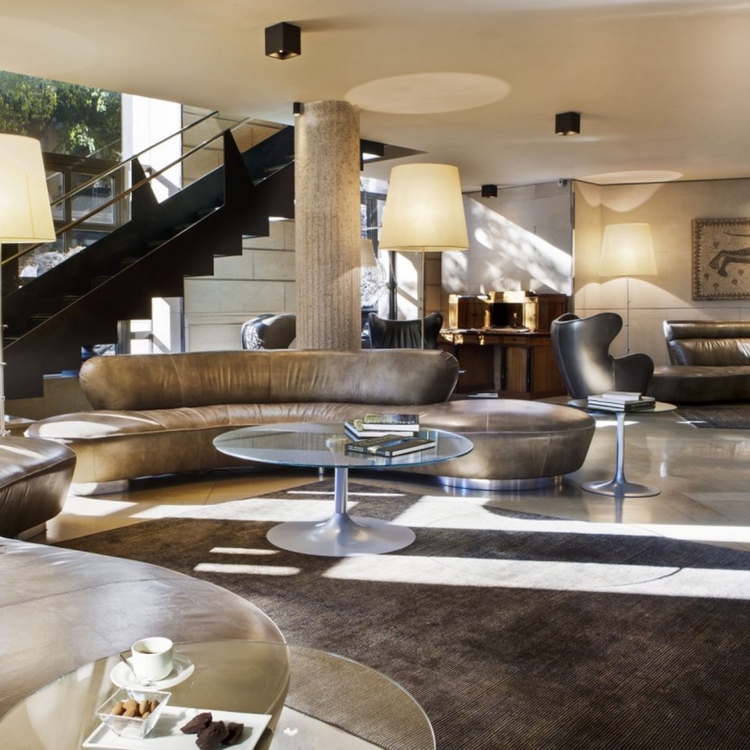 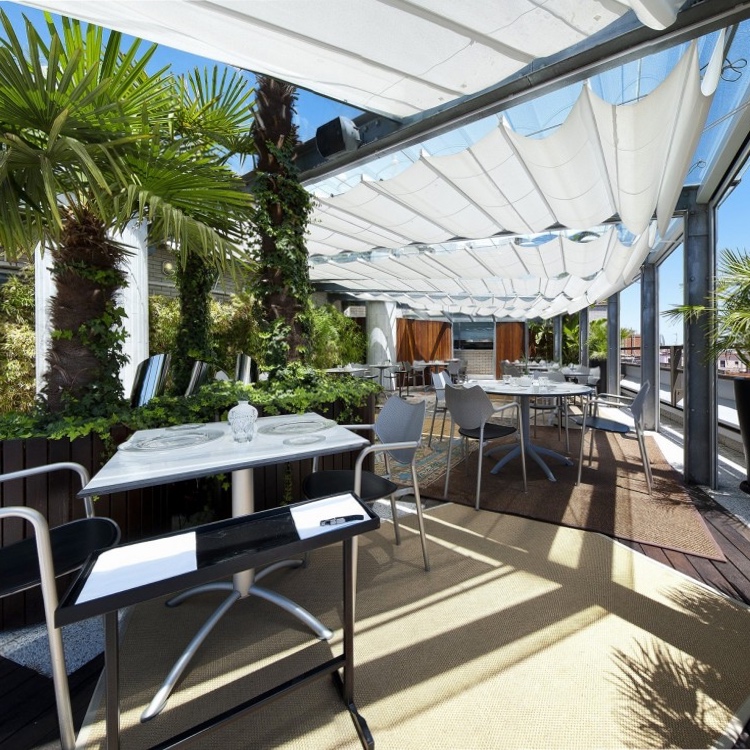 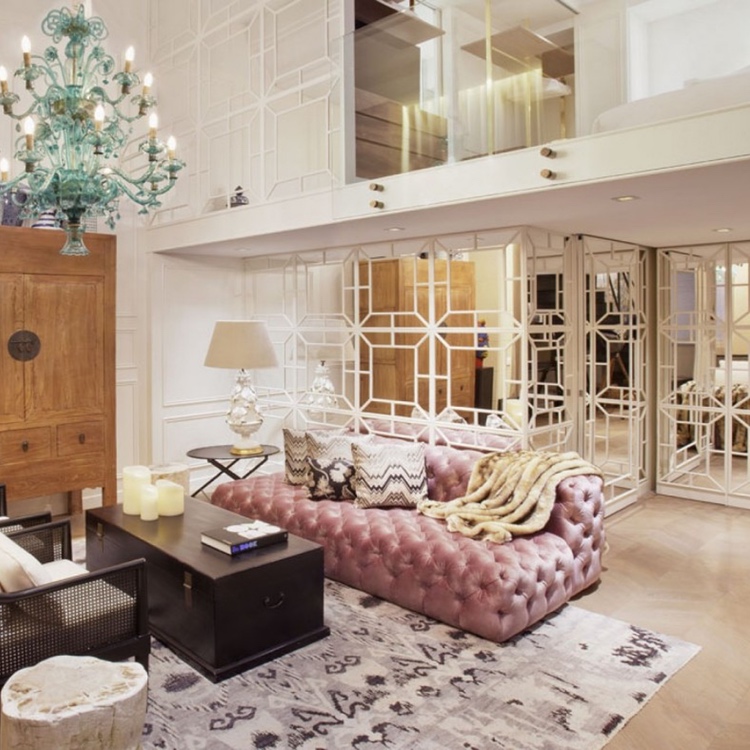 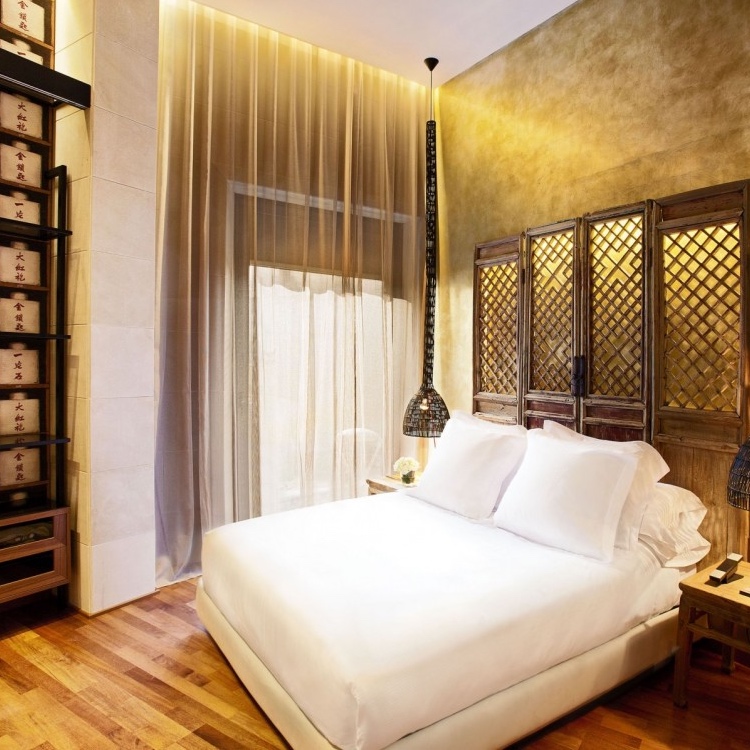 Eixample is noted for being one of Barcelona’s trendiest neighbourhoods. Translated as ‘Expansion’, Eixample is a relatively new area of the city, having been developed in the late 19th and early 20th century. Today, the area is a trove of high end shops and restaurants, art galleries, and modern architecture. This part of town doesn’t exhibit the narrow, winding streets that characterize many parts of Barcelona. Instead, you’ll find an orderly, modernist grid system that mirrors the elegance and sophistication of Eixample.